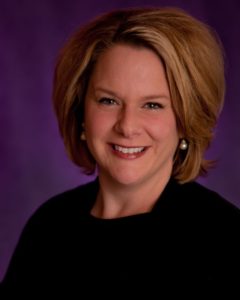 Canadian soprano Nancy King is an active performer, teacher, guest lecturer, and Coordinator for Vocal Performance at the University of North Carolina Wilmington.

She holds a Master’s Degree in Voice Performance from Boston University, an Opera Diploma from the Longy School of Music, and completed her doctoral residency in Vocal Performance at the University of Minnesota, where she studied with Jean del Santo. Well-known to area audiences, Ms. King is a popular guest lecturer, presenting a series of Opera Lectures and various outreach programs as a part of UNC-WOOP! (UNCW’s Opera Outreach Project!).

A founder of Opera Wilmington, Ms. King has directed two of the company’s productions to date and has sung a leading role in the other two.

Ms. King is also the creative spirit behind Opera Wilmington’s Opera Camp and continues as its director. 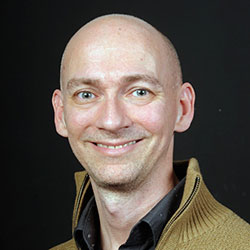 Mark Sorensen has created costumes for Broadway shows and national theatre tours, regional theatre productions and – since 2006 – for UNCW’s many theatrical productions. He joined the Opera Wilmington creative team as costume designer for The Merry Widow, our inaugural production, and has colorfully clothed our cast members ever since. 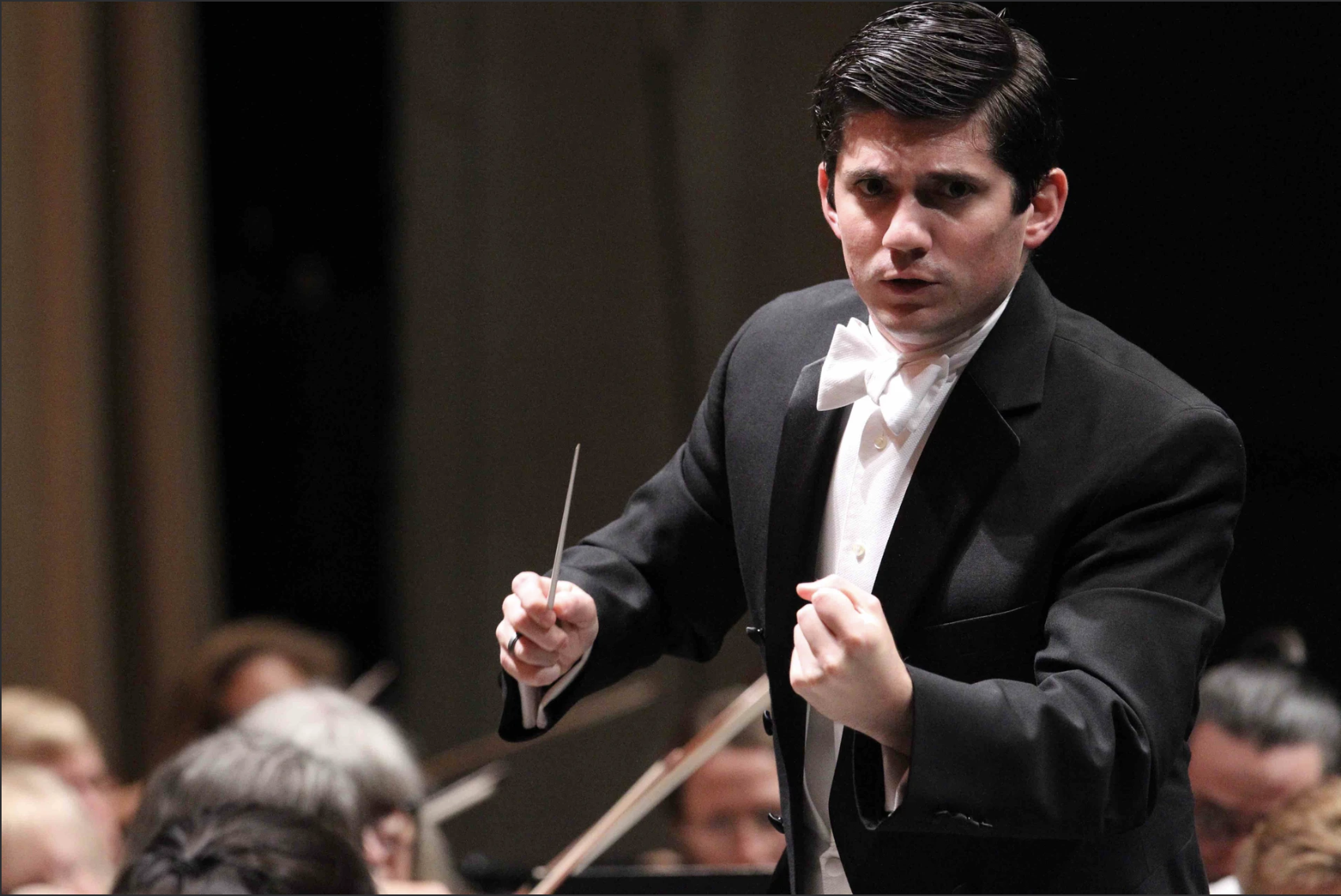 Previously, Mr. Brier was Interim Music Director of the Kalamazoo Symphony Orchestra, Music Director of the Spectrum Orchestra, Assistant Conductor for the Lexington Philharmonic, and conductor of the University of Michigan Orpheus Singers. In 2010, he was awarded a prize for his “exceptional conducting” during the St. Petersburg Chamber Philharmonic’s International Conducting Competition. Later, in 2012, he received an invitation to study with John Nelson at the Orchestre de chambre de Paris. Mr. Brier has conducted in masterclasses with Giancarlo Guerrero, Hugh Wolff, Jorma Panula, Alexander Polishchuk, Victor Yampolsky, Carl Topilow, and Ragnar Bohlin.

Mr. Brier received his musical training at the University of Michigan’s renowned conducting program earning degrees in orchestral conducting with Kenneth Kiesler and choral conducting with Dr. Jerry Blackstone. While at the University of Michigan, he served as an assistant conductor for the world premiere recording of Milhaud’s L’Orestie d’Eschyle conducted by Kenneth Kiesler. Recorded live on Naxos, the album earned a GRAMMY® nomination in 2015. He is a recipient of the Julian and Vera McIntosh scholarship for promising young musicians and conductors, the Dr. Charlene Archibeque scholarship for choral conductors, and the Dorothy Greenwald scholarship.

Before he embarked on a university teaching career, Max Lydy worked as a scenic designer, lighting designer and technical director for several nationally acclaimed theatre and dance companies. His portfolio includes designs for more than 350 productions—among them, the PBS series Dance Talks and the off-Broadway production The Diary of Anne Frank.

Mr. Lydy has created sets for Opera Wilmington’s fully staged productions, sets that provide inventive backdrops for the action and make the most of every square foot of stage space. 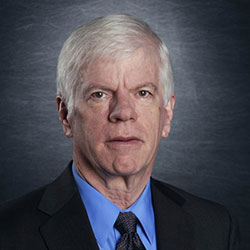 Dr. Hickman is conductor of the UNCW’s choral ensembles and has led many performances on campus, in the community, and regionally. In the past 23 years, he has led university choral ensembles on 11 tours in England and Europe, where they have given dozens of performances in major cities and smaller towns.

Dr. Hickman earned his Bachelor of Music degree at West Virginia University and his Doctor and Master of Music degrees at Indiana University.  He is an active music editor and has several orchestral reductions to his credit. His guest conductor appearances have taken him throughout the eastern United States.

Opera Wilmington’s productions have benefited from Dr. Hickman’s skills as a chorus master and orchestral conductor.